Businesses are made up of people 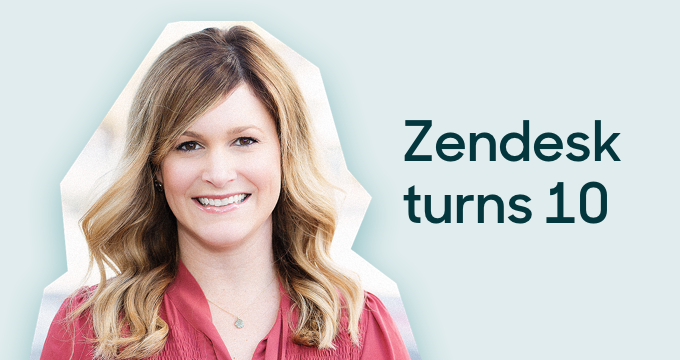 Zendesk lesson #3: Businesses are made of people, and those people have relationships and ties to the communities they live in.

I’ve been a part of Zendesk for five and a half years. It’s my longest tenure with any of the companies on my résumé, and by far the one I feel most proud of. When I came to Zendesk in 2011, above all I fell in love with the people—passionate, intelligent, and firmly dedicated to the success of this company. The staff believed in their product wholeheartedly and truly loved their customers. In my interview process, my future Zendesk colleagues were adamant that I had to be part of this. They couldn’t have been more right.

As I reflect on my 2,000-plus days at 989 and 1019 Market Street (and maybe a day or two at Tempest), I’m humbled by all the milestones. We’ve grown from 15,000 customers in 11 languages to over 100,000 customers in 40-plus languages, from 200 employees to over 2,000 We’ve launched countless new products and even a whole new brand. We’ve started a foundation, logged hundreds of thousands of hours of volunteering, and donated generously to local charities. We even went public—a day that I will never forget, despite how hard we celebrated. And while those milestones serve as a wish list for any startup, it’s the people behind the software that have left a lasting imprint on my life for a reason far bigger.

Two years ago, I received a call from my dad that forever changed my life. After eight years in remission, his cancer was back. It took about a year, but eventually the disease started winning the battle. It was clear I couldn’t be in San Francisco—I needed to be with him and my family in Southern California. Without blinking, my bosses (and my bosses’ bosses) told me to work remotely for as long as I needed. It was the hardest time in my life. But the people at Zendesk made it a little bit easier. They were empathetic, compassionate, and more generous than I could have ever imagined. They sent copious amounts of food, flowers, cards, emails, phone calls, and texts—I’ll never forget it. Because of the support from this Zenfamily, I could be by my dad’s side.

At the end of the day, we’re all people. Simple, right? But businesses often have a hard time remembering that. Not Zendesk, though. I’m forever grateful.

It's our 10-year anniversary and we've got some wisdom to share. Click here to read more of the big lessons we've learned over the years. 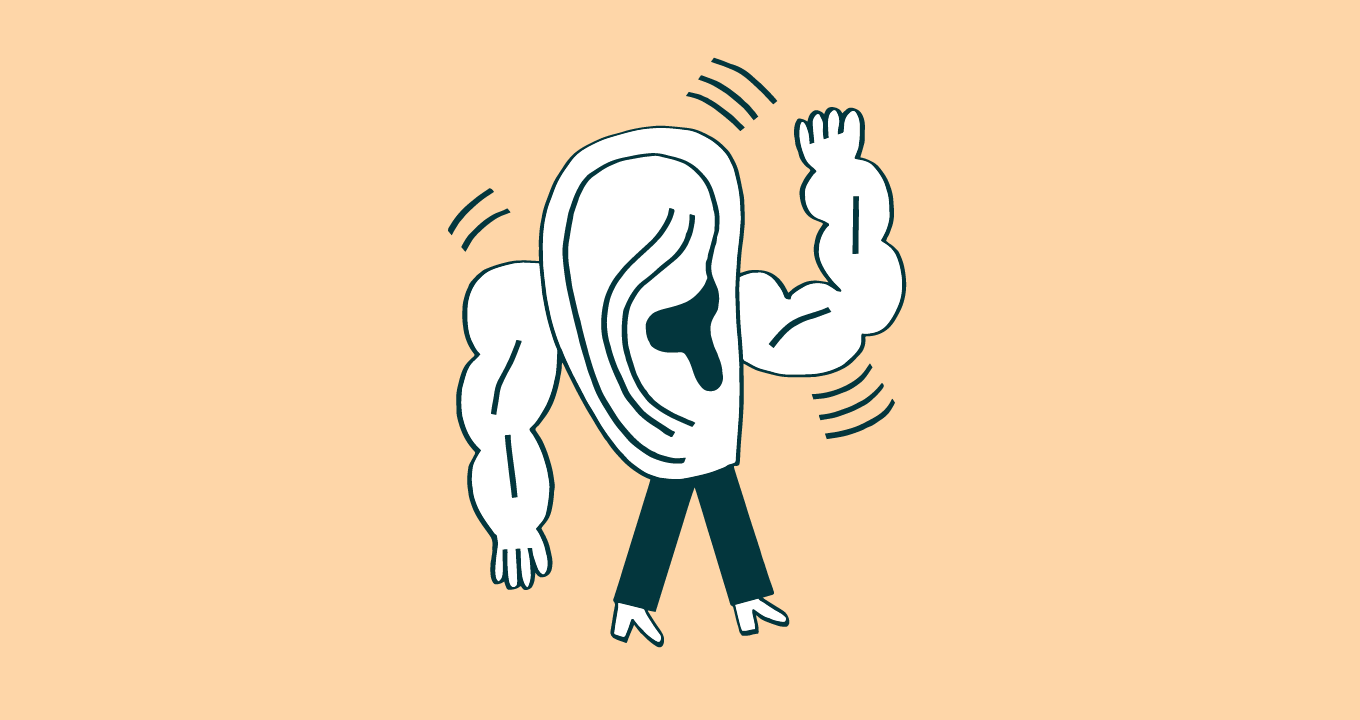 What is call listening?

Call listening can help improve your customer service team's performance. Here's what you need to know. 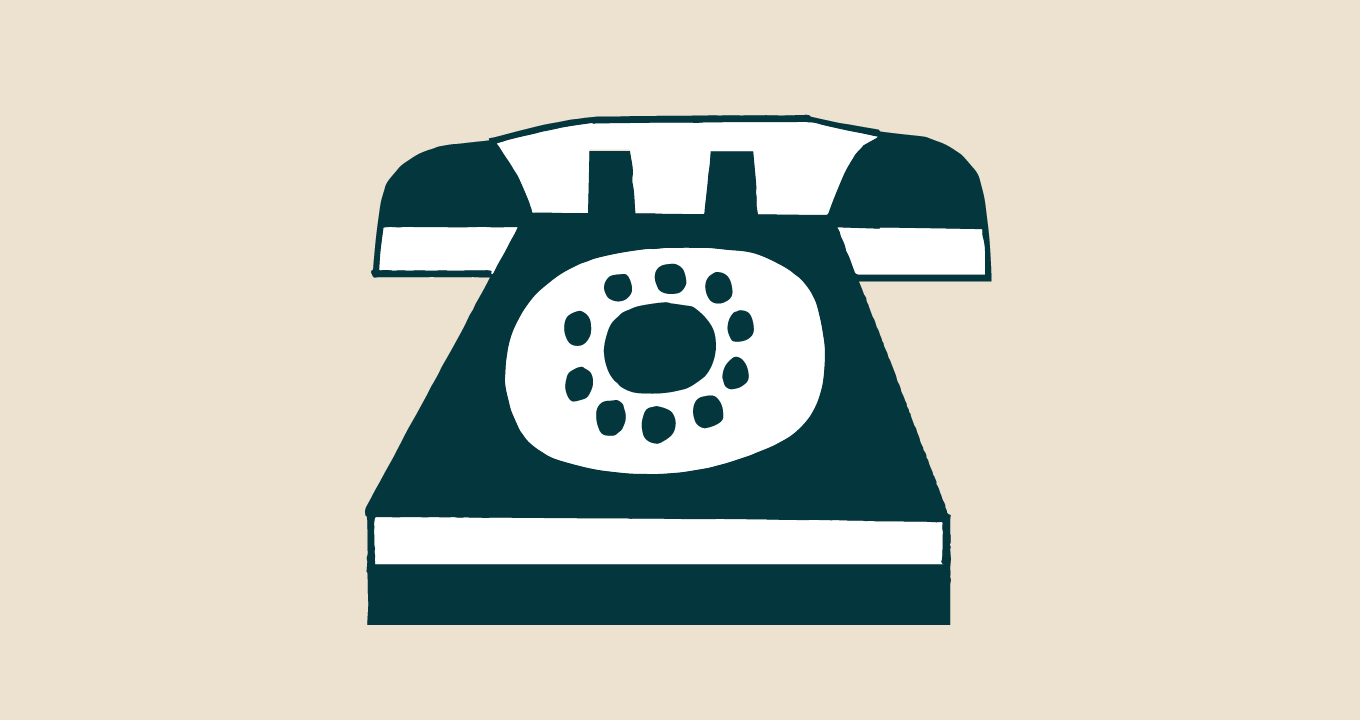 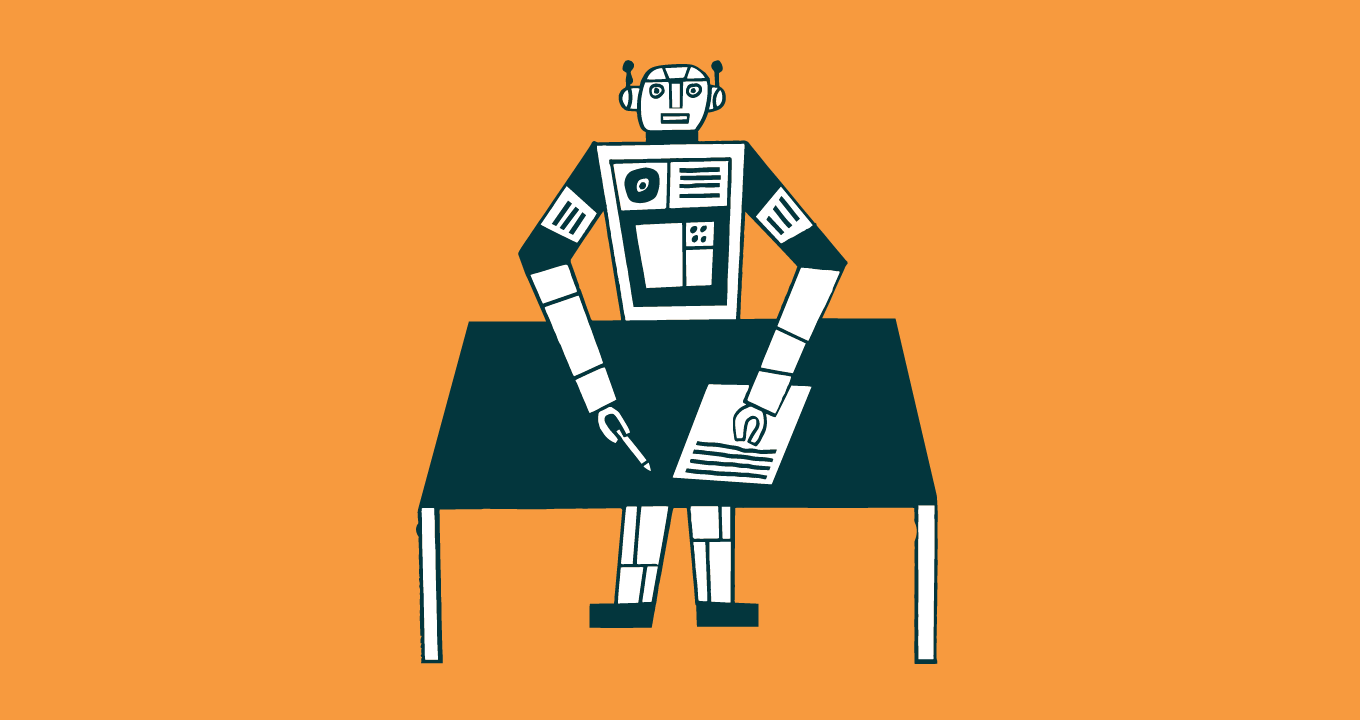 What is an enterprise help desk, and how does it benefit your team?

Here are the tools you need to meet your customers’ expectations, at scale. 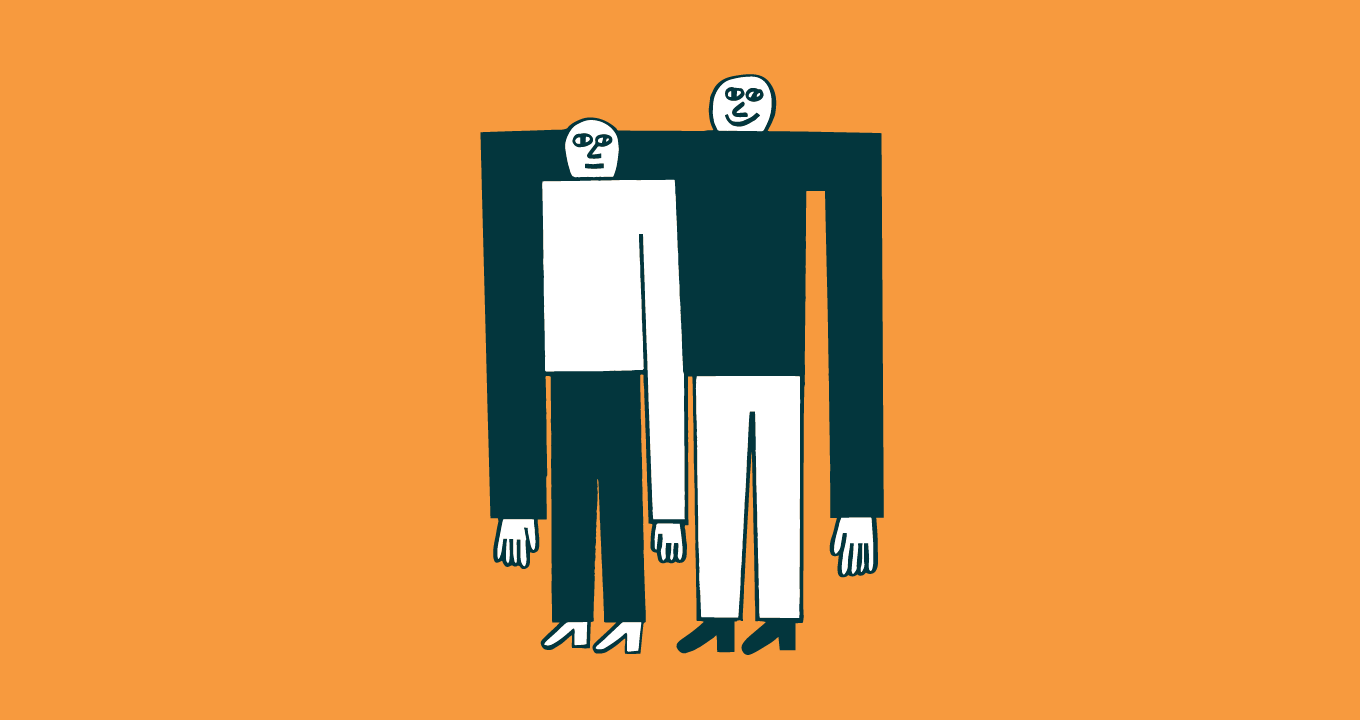 How to build and scale your customer onboarding process

Getting customer onboarding right is critical to long-term retention. Here's how to build your business’s onboarding strategy.