3 ways retailers can prepare for the road ahead 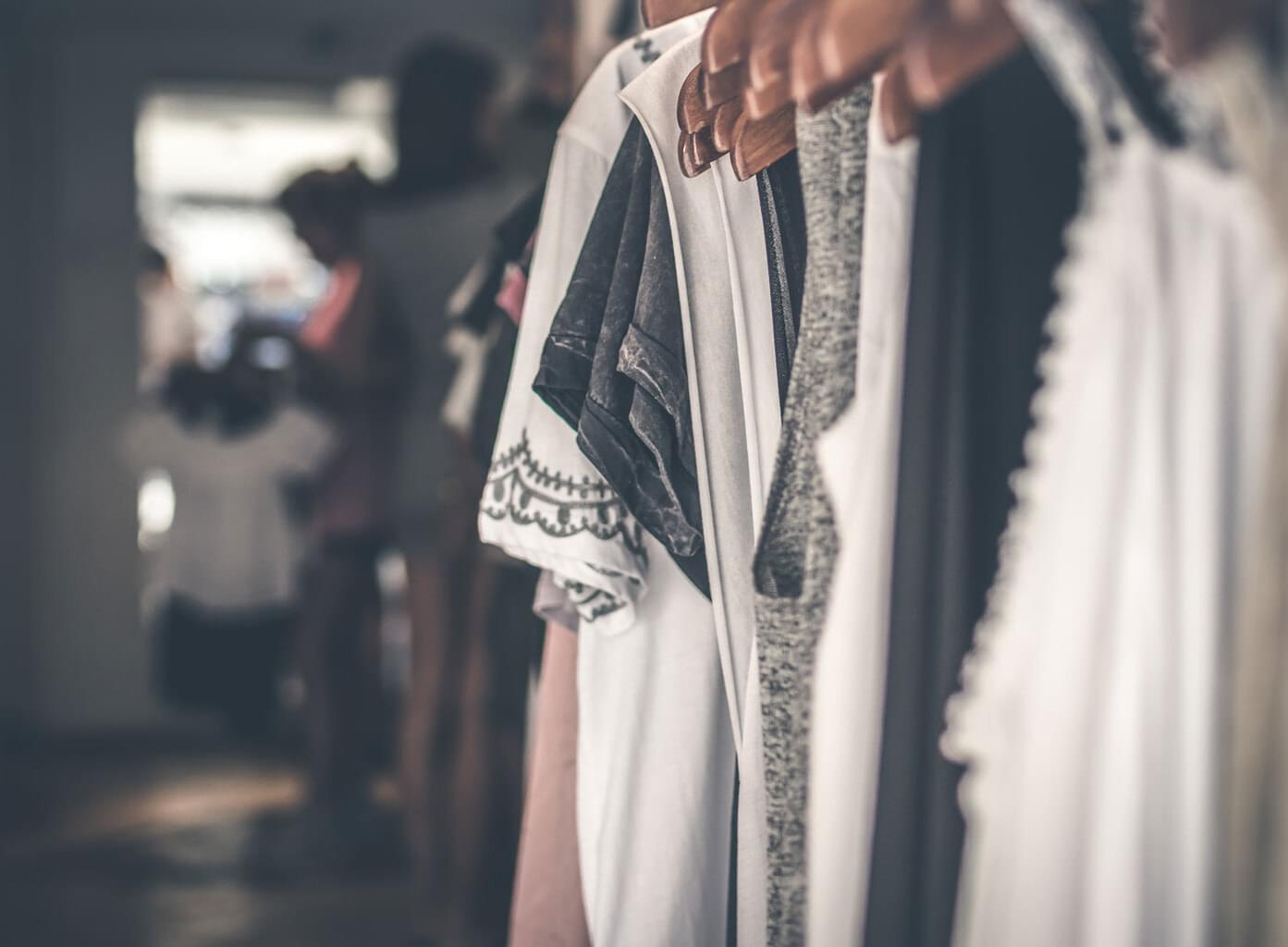 "People used to go to the mall for fun? That's weird."

This was from my daughter, one night while we watched Stranger Things together. Season 3 is set in the 1980s, the age of consumerism and big hair. Back then, my friends would beg to go to the mall because that’s where everyone was—drinking Orange Julius smoothies, trying on outfits, and giggling about boys. I don’t know what was weirder for her, the idea that people liked to go shopping or the Mind Flayer chasing kids through racks of sweatshirts at Gap.

We all know that the way consumers shop has radically changed over the past few decades. Malls are empty, and old guard flagships like Toys R Us and Boston Store closed their doors during the “Retail Apocalypse” of 2018. In fact, it turns out that America built too many malls. Between 1970 and 2015, the number of malls grew twice as fast as the population, according to Cowen and Company research. Malls operate on the strength of their anchor stores, like Macy’s or Bloomingdales. So when those anchors fail, fewer shoppers visit smaller shops. On top of that, many stores have a “co-tenancy” clause that gives them the right to break the lease if the anchor leaves. So the collapse of the anchor brand can close down an entire mall in short order.

Retail has long been trying to settle into a new normal—with a broad range of direct-to-consumer, subscription services, digital and reseller marketplaces, and brick-and-mortar shops—but the industry as a whole has been on decline since 2017. And now the unexpected has occurred: the COVID-19 outbreak has stores shuttering across the country, temporarily and all at once.

Retail has long been trying to settle into a new normal...but the industry as a whole has been on decline since 2017.

In January, retailers flocked to the Jacob K. Javits Center in New York for the National Retail Federation’s Big Show, looking ahead to trends for 2020. By late March, the Javits Center was transformed into a makeshift hospital. Retailers found their operations similarly transformed. Almost overnight, Gap went from making sweatshirts to manufacturing desperately needed personal protective equipment for healthcare workers. Nike, Eddie Bauer, and Zara announced similar initiatives in March. Even high-end designers including Gucci, Yves Saint Laurent, Prada, and Balenciaga are trading in their runway couture to make medical garments. This is something we’ve never seen before.

An uncertain time for retail

The road ahead is going to be rough for many retailers. Some will flourish, but this pandemic will prove devastating to others.

“Many retailers are struggling in this challenging market. So the outbreak is adding fuel to the fire—retail store closures are on pace to be double what they were last year, which was a record year,” Deborah Weinswig, CEO and founder Coresight Research told CNBC in 2020.

I spoke to Sucharita Kodali, VP and principal analyst at Forrester Research, who said: “Most retailers will suffer—the weak ones won’t survive this. I think this is the worst thing they have ever experienced in history. It’s unprecedented.”

When businesses are shut down indefinitely and demand dries up, it’s catastrophic for retailers. But she offers this as hope: “The good news is the problems are entirely self-inflicted right now. There is pent up demand that will hopefully be unleashed when all the restrictions are lifted.”

People will always want and need to shop, but the way we’re shopping is changing. Especially right now, as many states order non-essential businesses to close for social distancing. Here Kodali weighed in on how retailers can adapt to this strange new world.

"Most retailers will suffer—the weak ones won't survive this. I think this is the worst thing they have ever experienced in history. It's unprecedented." - Sucharita Kodali

1. Start preparing for the “new normal”

With the response to COVID-19 changing almost by the minute, retailers need to be flexible. We may be looking at months of store closures due to the pandemic, with a breather in between another round of nationwide self-isolations. Retailers need to be able to reach and serve customers across a wide variety of channels, and employ a strategy that doesn’t rely entirely on bricks and mortar stores. The supply chain must also flex to meet new demands.

Once the ‘shelter in place’ lifts, people will want to shop again. “That’s essentially what we are seeing in China,” says Kodali. She sees the bigger challenge as intermittent social distancing. “We may have to perpetually live in a state of being on irregular lockdowns.” Retailers will need to adjust when those times come. “Brands are still operating like it's 1990 and they need to wake up and act like it’s 2020.”

[Related read: How retail is changing, from the women leading the charge]

As consumer expectations continue to climb, retailers have to rethink how they build brand loyalty. An increasing number of legacy brands like Nike, Disney, and Apple are combining traditional sales with their own direct-to-consumer channels. This strategy gives them better control over their supply chain and inventory. And, it lets them expand their brand message through social media, self-branded stores, and ecommerce websites.

Kodali says brands need to learn that selling directly to consumers is key to their ability to survive, along with the ability to flex their supply chains when needed. “I don’t know why so many brands have been so resistant to it for so long,” says Kodali. “We’ve been way too dependent on China for too long. If there’s one good thing that has come out of the last four years, it is that realization.”

Kodali says brands need to learn that selling directly to consumers is key to their ability to survive, along with the ability to flex their supply chains when needed.

3. Be nimble and don’t give up on brick and mortar

As competition heats up and uncertainty remains an ever-present wildcard, one thing’s for sure: customer loyalty is a revenue driver. According to the Zendesk Customer Experience Trends Report 2020, 74 percent of customers report feeling loyal to a particular brand, and 52 percent say they go out of their way to buy from their favorite brands. When customers are loyal, they tell their friends and family (and sometimes their whole social network) about your products and services. But loyalty is a fickle thing—trust can be broken in an instant, and once it’s gone, it’s very difficult to rebuild. Broken trust also gives an opening to your competitor to snatch your customers.

A company’s brand is more than advertising or color swatches—it’s what they do, not just what they say they do. People are paying attention to how retailers treat employees during times of crisis. Patagonia, an outdoor clothing and gear maker, has closed all stores and their warehouse and web operations to help stop the spread of COVID-19. And all employees will receive their regular pay during the closures. Levi Strauss paid its employees through the end of March despite store shutdowns. Amazon is hiring more than 100,000 new roles, increasing wages, and established a relief fund for employees under financial duress. All of this goodwill goes a long way toward building loyalty, and making shoppers feel good about spending their money with a brand. So if there was ever a time to live your brand values, it’s now.

So if there was ever a time to live your brand values, it’s now.

Even with our new digital native generation, there will always be a place for physical retail stores. It’s often assumed that customers only want to engage with brands online, but that’s not the case, says Kodali. Gen Z does a lot of shopping for the sake of experiences, like taking yoga classes at Lululemon or going for a bike ride at REI. “Gen Z is less online than you would think,” says Kodali. “They definitely are more likely to purchase online, but they're also pretty avid store shoppers.” Younger shoppers are also eager to try new things when it comes to retail, like going to pop-up stores or browsing shop-in-shops.

Bricks and mortar stores will never go away—people love to shop, and they like to touch and feel the things they’re buying. But as the world changes, brands need to set themselves up to be nimble and change with the world to stay alive. 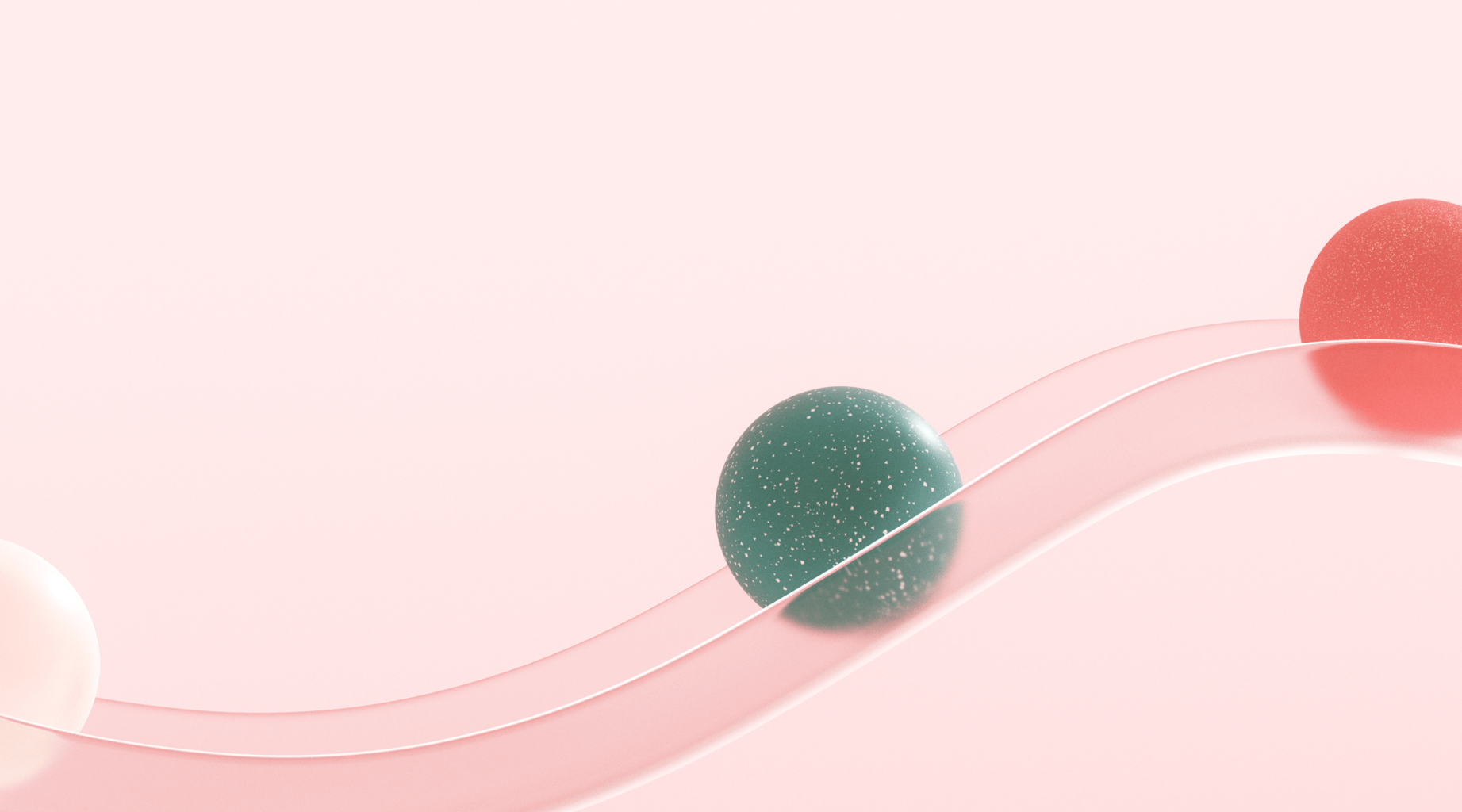 Meet us at the top

You may remember Tay, Microsoft’s infamous Twitter chatbot that unintentionally picked up on hate speech and…

We all use artificial intelligence (AI) every day. I regularly ask Siri to call my mom;…