Begging the question, beating the straw man, and other non-sequitur nonsense 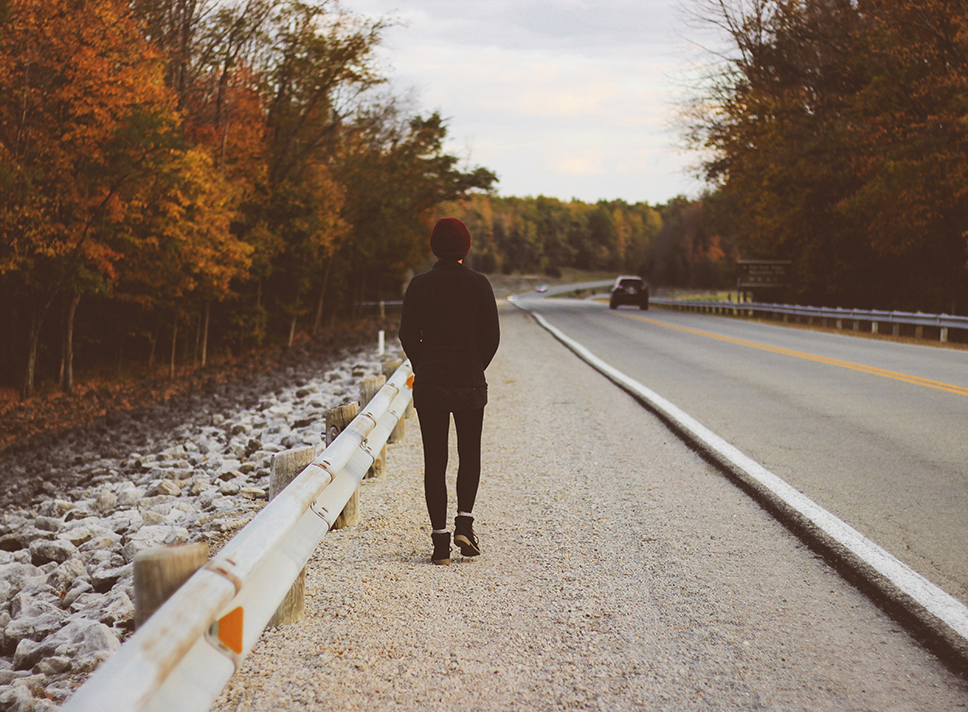 Anyone who works in customer service knows: your job revolves around people. Often, this means aggrieved customers—over the phone, across the counter, or through faceless email. Or maybe, it’s that tiresome know-it-all in the cubicle next to you.

But regardless of where and what channel, there will be customer arguments. And when it comes to sharing an opinion or making your case (whether it’s with a customer, friend, or colleague), it’s important that the point you’re putting across is rooted in sound reasoning.

To help you secure your argument on a firm foundation, we’ve set out a few of the common logic traps you need to avoid.

There’s no sense in non-sequiturs

Translated from Latin, non-sequitur means “it does not follow.” That’s basically a fancy way of saying “Hey, the reason you gave for your argument doesn't actually prove your point.”

Think of your argument as a math equation, where you get one of the steps wrong. You might somehow stumble onto the right answer, but the work you did to get to the conclusion is flawed.

Think of your argument as a math equation, where you get one of the steps wrong. You might somehow stumble onto the right answer, but the work you did to get to the conclusion is flawed.

For example, when a customer says to you, “The table I bought from your store broke in just three days. Clearly, all of your store’s products must be shoddily made,” they are engaging in a non-sequitur.

In this case, the flaw in the customer’s logic is in assuming that because their table broke, that all of your products are poorly made. There are myriad reasons to explain the table breaking which are wholly unrelated to the store’s workmanship, or to the quality of the inventory in totality.

How to avoid it: This is one of the most common mistakes people make when arguing, and it’s usually because they start the argument with the conclusion already in mind, and then try to come up with reasons to support it. When making an argument, make sure that you base your conclusion on actual evidence, not the other way round.

Don’t say: “Well, that table has never broken for any of our other customers, so it must be something you did.”

Instead, say: “We’ve never had a complaint on one of those tables! But things happen. So, let’s see what we can do to make it right.”

How to defend against it: If you’re confronted with a non-sequitur, try to politely explain the flaw in the customer's logic, and provide alternative reasons that might have led to their conclusion.

We can all agree that it’s not the best idea to support an argument by simply rephrasing it. Yet this is one of the most common mistakes we make when trying to make a point.

A simple example of this would be telling a customer: “Everyone is buying this cell phone because it is the leading cell phone in the market.”

At first glance, there doesn’t seem to be anything wrong with that statement. But when you break it down, the reason given doesn’t actually support the assertion at all.

How to avoid it: Try writing out your premises and conclusion in a short outline first. That makes it easier to examine the reasoning and fill in any gaps that may move the premise to the conclusion.

How to defend against it: Don’t completely dismiss a point because it’s lacking in reasoning. As with non-sequiturs, politely explain the flaw in their argument, and try to suggest examples of the reasoning they might have missed.

No glory in beating men of straw

The “straw man attack” is a staple of any Facebook, YouTube...well, any comments section! It’s when an opponent takes a perfectly rational argument and exaggerates or misrepresents it to to the point of absurdity, making it easier for them to attack. It’s essentially taking an opponent’s argument, and replacing it with a straw man version of it—a version that’s weaker and easier to beat up than the original.

Many times, people unintentionally commit a straw man fallacy when they fail to understand the depth of an argument. But it’s less forgivable when it’s done on purpose.

By changing your point, and taking it to an extreme position, the customer has effectively ignored your original facts and attempted to win with the much flimsier, “straw” version instead.

For example, you are talking to a customer about a two-hour disruption in their services for routine maintenance. In the stress of the moment, your customer takes this to an extreme position and says something like, “Your maintenance is ruining my business! Why am I even paying for your services if you’re going to be down for maintenance 90% of the time?”

Well yes, if your services are down all of the time, the customer would have a valid grievance here. By changing your point, and taking it to an extreme position, the customer has effectively ignored your original facts and attempted to win with the much flimsier, “straw” version instead.

How to avoid it: Listen to your customer’s point without trying to come up with counter-arguments in your head at the same time—we’re really not as good at multitasking as we think we are. After that, summarize what you understood their point to be, and allow them to clarify their position if there are inconsistencies.

You should only start considering your counter position once you know exactly what it is you’re meant to be arguing against.

Logic and sound reasoning are incredibly important when you’re trying to convince or gain the trust of the people you interact with, especially with customers in a predicament. Keep these common pitfalls in mind for your next conversation, so you can put your best foot (and customer service) forward.

Zareen Islam is a San Francisco-based freelance writer, copy editor, and consultant. When she’s not writing for others, she can usually be found cuddling shelter puppies, and pinning salad recipes while eating pizza. Find her on Twitter: @trifleandjam.

Bringing the vineyard home: A CX Moment with Wine.com

Scaling growth at service centers: A CX Moment with Compass

Zendesk chatted with Compass’ Director of Customer Support, Amy Velligan, about applying the lessons she learned at Walmart to the nation’s largest real estate brokerage.

Sometimes a rose by any other name does not smell as sweet—particularly when it comes to your company’s chatbot. Learn how to choose a creative and effective company bot name.

What is brand evangelism and how can you inspire it?

Brand evangelism can be priceless. But earning that kind of brand trust and enthusiasm doesn't come without a lot of investment.