Back to customer stories

Glofox + Zendesk: How a data-driven approach to support paid off

By leveraging triggers, automation, and analytics, Glofox has improved its customer service and kept its support team nimble during an uncertain time for the fitness industry. 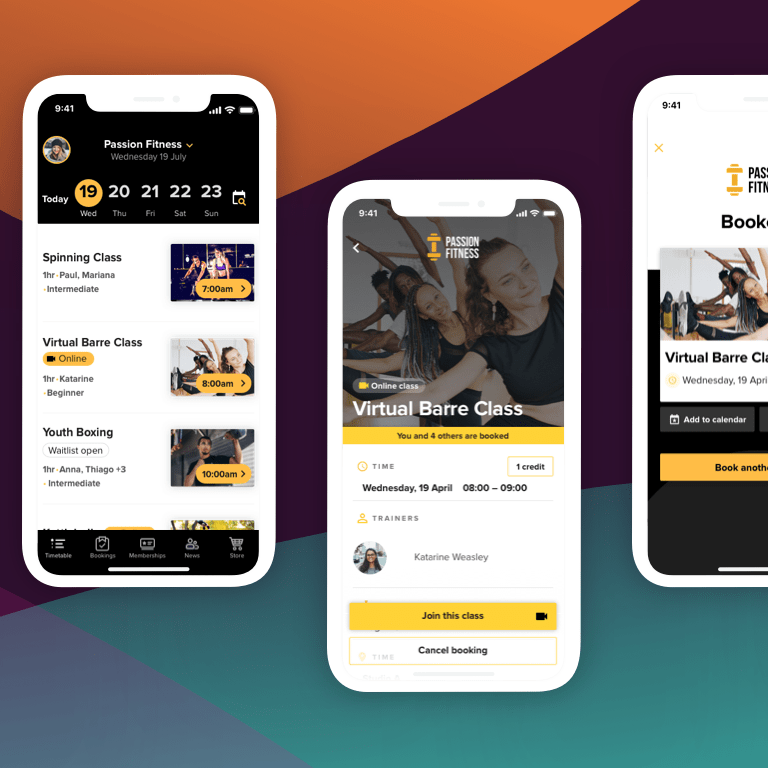 “It was very easy to get Zendesk up and running. It was just like the flick of a switch.”

“Zendesk means we never have to say, ‘Oh no, we’re not big enough to try that.’ We’re empowered to try things out and see if they work. This lets us constantly innovate for our customers."

Glofox takes the heavy lifting out of running gyms and fitness studios. By offering customers a powerful SaaS platform to handle everything from booking classes, processing payments, and streaming classes online, the Dublin-based startup has seen massive gains since it was founded by three friends in 2014.

Glofox now helps gyms and fitness studios book more than 10 million fitness classes a year and manage their operations and customer experiences in more than 60 countries.

One of the keys to the company’s success has been its laser focus on being a champion for its customers. That’s why it should be no surprise that the company puts a premium on exceptional customer service.

“It’s a mantra here at Glofox,” said Philip Lynch, the company’s customer service manager. “When the customer wins, we win.”

That unerring focus on its customers means that innovation is a way of life at Glofox, where a small yet scrappy support team constantly pivots to meet the challenges of the moment, whether that be fast growth or a destabilizing pandemic. 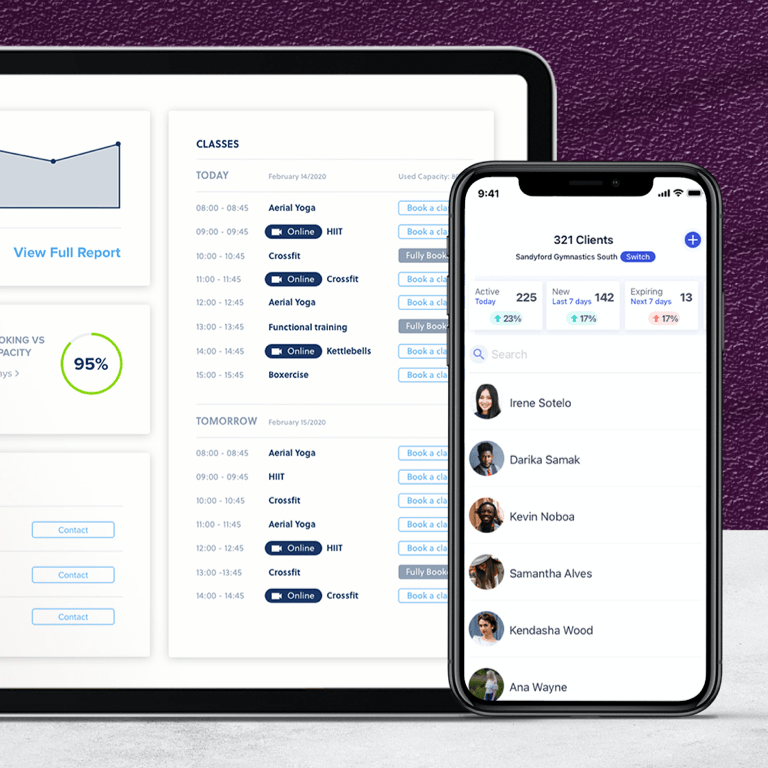 Being able to remain nimble in the face of new challenges, however, takes more than an agile, get-it-done company culture. Faced with dueling needs to scale its support team wisely and elevate its service, Glofox identified its most pressing requirements: robust, customizable analytics and adaptable workflows.

Getting there meant choosing a new support solution. After evaluating its options—Glofox had already decided that its previous provider wasn’t up to the task—the company found only one solution that fit the bill: Zendesk.

“Switching was obvious. One thing that drew us to Zendesk was the expansive amount of reporting capabilities it offers,” Lynch said. “With Zendesk, we can track anything we want and eliminate manual work like tagging tickets by using triggers and automations. This makes it simple to build out all the dashboards and reports that we need.”

Despite electing to use a host of Zendesk solutions—Support, Talk, Chat, Guide, and Explore—Glofox’s customer support team was up and running in days. By the end of the first month, the team had built out its custom workflows, which now includes 82 shared macros and 44 triggers.

“It was very easy to get Zendesk up and running,” Lynch said. “It was just like the flick of a switch.”

Driving support and innovation with data

The results have been impressive. Since implementing Zendesk, Glofox’s CSAT score has risen to 91 percent, and its average first response time has dropped to four hours, all while the team processed 53 percent more tickets as the business grew—all without having to hire more agents. 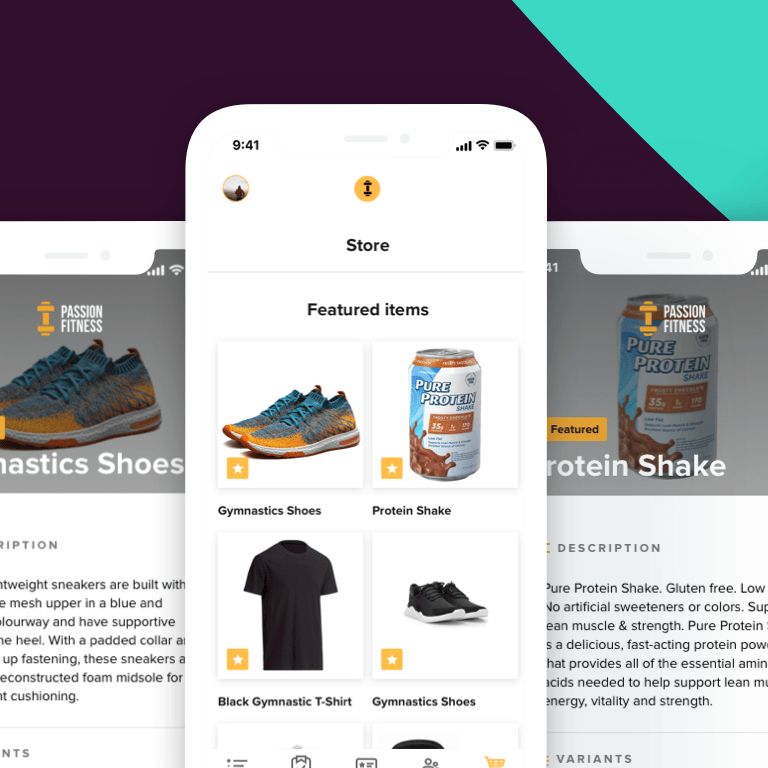 The Zendesk Suite also helped the company adapt to the rapidly changing face of the fitness industry in the wake of COVID-19. Seemingly overnight, Glofox’s customers found themselves in uncharted territory, as many gyms and fitness studios scrambled to adapt to a virtual model for what had traditionally been an in-person business.

Since Glofox had already built out a workflow based on customization and automation, it was able to pull support data into a CSV and categorize it by different types of customer inquiries about COVID-19. That data enabled the company to better understand common customer pain points and, using Guide, create highly targeted knowledge base answers focused on the highest volume issues.

That focus on self-service has translated into few ticket inquiries and better agent efficiency, while freeing the support team to focus on more complex customer problems. 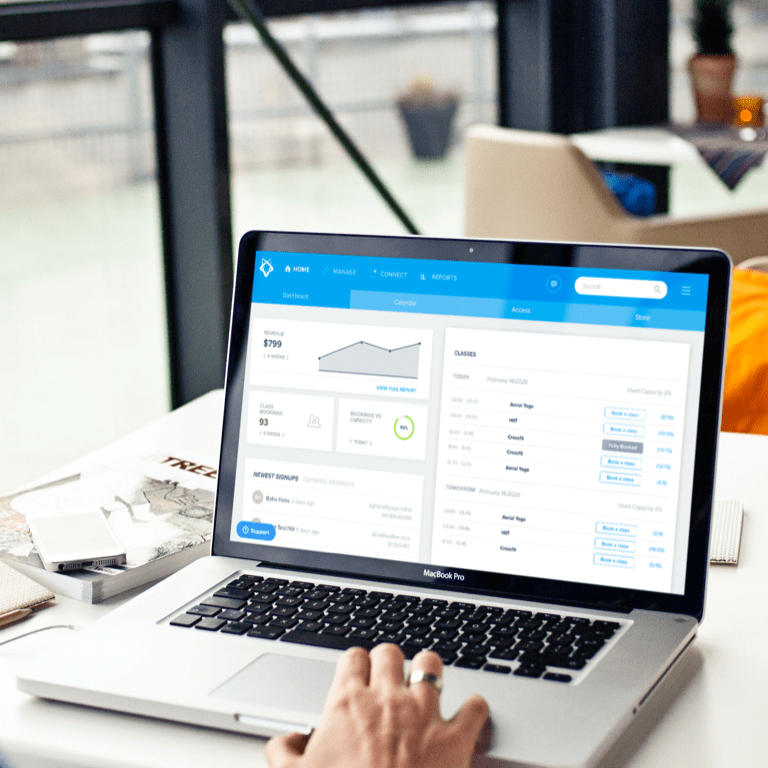 By using Zendesk as a central hub for all the company’s support channels, Glofox also stays one step ahead of potential customer problems, and the platform has become central to its product feedback loop. For example, a ticket field captures where a customer experiences issues in Glofox, which action they took, and so on.

That data—which is exported to a CSV document—is then used to inform future product development, ensuring that Glofox not only addresses existing pain points but the kind of functionality its customers want in the future.

“When customers reach out with a problem, we’re not just capturing the issue they’re having, but give them an opportunity to give product feedback that is shared with the development team,” Lynch said.

Meanwhile, Glofox has taken advantage of Zendesk’s Marketplace, which features integrations for a number of third-party solutions like Salesforce, Jira, and Chargebee. Having those products integrated with Zendesk has proven to be especially important in the wake of COVID-19, making the transition to remote work easier while also providing critical visibility across internal teams.

Perhaps most importantly, however, Zendesk helps the small service and support team punch above its weight when it comes to implementing programs that are traditionally reserved for larger, more complex organizations.

“One of the things that I love about Zendesk is how it fits into the mindset at Glofox,” Lynch said. “Zendesk means we never have to say, ‘Oh no, we’re not big enough to try to do that.’ We’re empowered to try things out and see if they work. This lets us constantly innovate for our customers.”

The Zendesk Luminaries program is for leaders in customer experience. We’ll put you in touch with our network, amplify your stories, and together, we’ll light the way for others in our industry.